This time, a brother and sister pair who fight against metahuman supremacists, but are hunted by the police for their crimes. 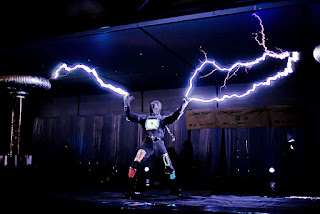 Origin & Background: Michael played around with his powers from a very early age, but with his sister's help managed to keep them secret from even his parents. The arrogance of being able to do something that no one else could twisted his priorities, and he decided to make his living at the expense of everyone else. He hates metahuman supremacists, though, as he is afraid of no longer being the most special person, other than his sister, in his world. 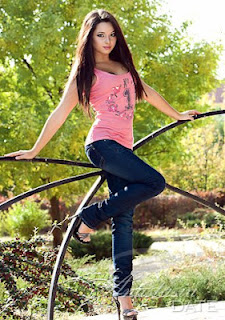 Origin & Background: When Linda's parents found her levitating the silverware, they punished her and made her hide her abilities. That became her reflex, and she learned what she could do very secretly. When she found out that her brother Michael could do similar things, she hatched a plan with him to live a life of crime and adventure. Like her brother, she hates metahuman supremacists, but in her case it is because she has a true sense of equality.

Linda likes to fly above the battlefield on a manhole cover or other metallic object, while tossing lightning bolts at her targets. During a robbery, she uses her powers to short out alarm systems and communications devices like phones, computers, and radios before even allowing her presence to be known.