In addition to Princess and the teacher, Tyger, there are four other children (all of the other four are teenagers, actually) who are part of Project GILGAMESH. 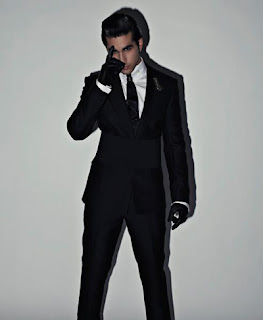 3. Animate Shadows: similar to Solid Energy Illusions, can animate up to current Power x 2 Creation Points. Damage is by a chilling touch. Range = 26".

5. Special Requirement: Can only use powers when shadows are present (that is, not in bright light or total darkness). Teleport must begin and end in shadowy areas.

Origin & Background: David never wanted to be noticed. Getting noticed only meant that his father was paying attention to him, and that never ended well. When his father came home drunk and started beating his mother, David's powers manifested as he faded into the shadows, then the shadows came to life around him and stopped his father. He wasn't in time to save his mother, who died of cerebral edema several days later. David was put into foster care, then found his way into Project GILGAMESH. 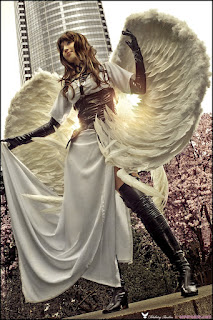 Origin & Background: No one really knows where Linda came from. She was found on the streets, seeming about 14 years old, complete with wings, but without any memories of where she came from. She was named by one of the technicians at Project GILGAMESH, and knows no other life. She has a very strong crush on David/Umbra, and will follow him anywhere. She carries a sword (+2 to hit, +1d6 damage) made of adamantium-like glass (structure 15), which she was carrying when found. 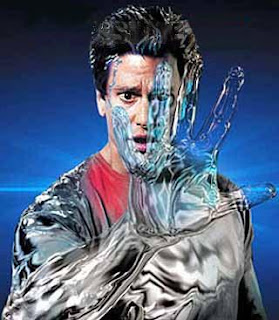 2. Force Field: range = 30". Can create a wall up to his current Power inches on a side, and other abilities as listed in the rules.

Origin & Background: Very shy, Michael prefers not to be touched or seen. When his mutant powers manifested, they reflected his very withdrawn personality. His parents were at a loss for how to deal with him, so when some men from the government said that they could help him, they were relieved and let him go without a fuss. Michael doesn't blame them, as he knows that their life has been hard. 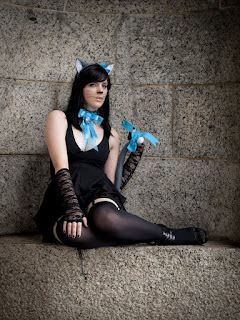 2. Regeneration: take an action to heal full healing rate up to once per turn. Can't regenerate damage from silver weapons.

3. Heightened Defense: all attacks against The Cat are at -4 to hit.

Origin & Background: A fan of anime from a young age, and especially fond of cats and catgirls, Kat was delighted to discover that she had the grace and agility of a cat, and then found that she could extend claws from under her fingernails and her eyes had changed to look like a cat's! Obsessed with catgirls, she dresses in that style all the time. The officials of Project GILGAMESH have been very permissive of the unusual preferences of the kids on the theory that repressing them might cause the mutant powers to become less useful.