Working On Stuff And A Personal Pep Talk 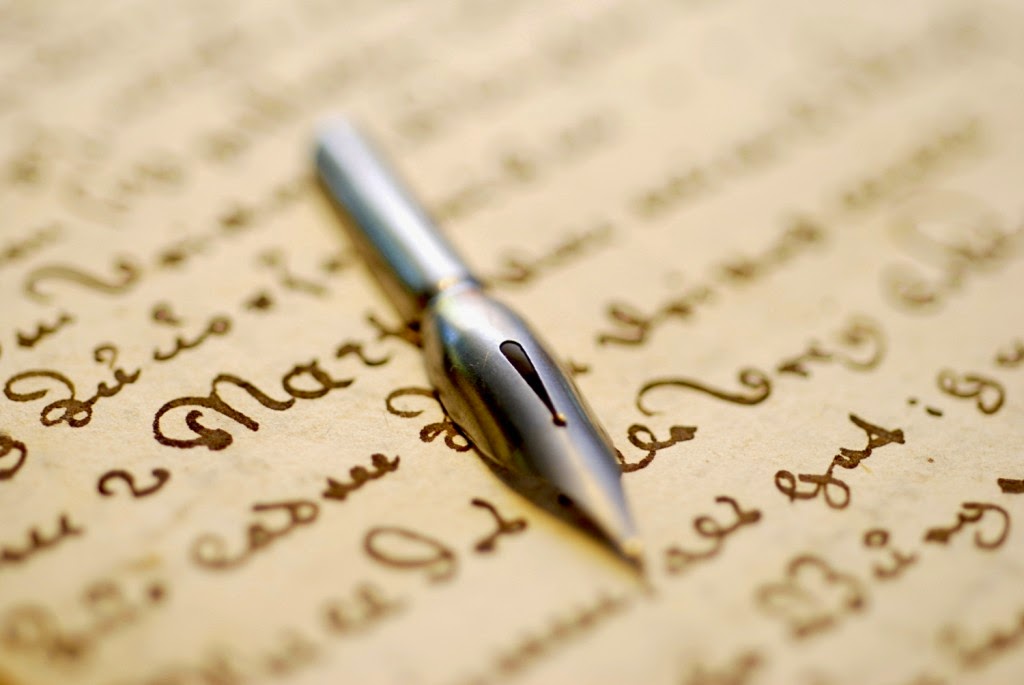 With some delays due to worldly affairs, I am still working hard on the retroclone of Fantasy Wargaming. Every once in a while, when I think about this project, I realize how much it is a labor of love. Hardly anyone else remembers that game with fondness as I do, and even restructuring it and developing it to make it more comprehensible and playable without a lot of interpretations and house-rulings (you know, like the original D&D boxed set required) are not likely to make it anything like a best-seller, even as roleplaying games go. Several reviews online are mostly hatchet jobs by people who have self-admittedly never played it, or who claim to have played it but seem to have missed a lot of details that might indicate that they are misremembering things (Mass and Confession do not cost mana in the game, they generate it for transfer to God, so that was a weird thing to say - some of the comments fix several of his misconceptions). It occasionally shows up in forum threads about "the worst RPG of all time", again from people who have manifestly never played it. Some just claim without evidence that the game has been "universally slammed" (as I recall, that capsule review is abbreviated from a more extensive and harsh original). I should point out at this point that I am talking about (and always have been on this blog) the Bruce Galloway, et al. game of that name, not the Martin Hackett miniatures rules (Hackett's system was later given a roleplaying supplement as Fantasy Gaming). I may discuss the latter at some point, but I will use the RPG title of those rules, rather than the title of the earlier, more purely miniatures rules.

It does help my morale at those times to recall that there are some pages on the internet which treat the game with the respect it deserves, not even counting my own review, and that the hatchet thread on RPGGeek (originally on BoardGameGeek, since that is where the game was originally, mistakenly, placed) I linked above is filled with some people who defend the game against the original posted review. And even in the most vile pits of gaming toxicity, there have been attempts to treat it on its own terms (the threadstarter gives his final analysis here,and I should mention in that context that, as far as I can tell, the authors got the thing about slaves singing from Petronius, as singing slaves is a repeated trope in the Satyricon, especially around Trimalchio). Actually, as I research this post, I see that as time has gone on the hatchet reviews by uninformed reviewers has been dwindling as a fraction of the total number, and that they have been replaced by reviews that are either, like mine, focused on the potential of the game, or at worst lay it out as a mediocre attempt, but full of inspirational material, or as a bizarre reminder of how beautifully crazy gamers can get.

As I keep on with this project, I see places where I'd like to expand it for use in other settings than just "Europe" (by which the game seems to mean, largely, England, France, Germany, and Italy, plus Scandinavia and Iceland in the early period, with a passing nod to the Celtic Fringe). I'd like to work in the Celtic world more completely (and given the evidence of polytheist practices up into the 14th century or so, I'd like to cover that material), the Muslim world from Persia to Moorish Spain, which was so vital to the Medieval period in Europe, the Balkans and Greece, Eastern Europe generally, the Caucasus, maybe even India, China, the Mongols, and Japan. Actually, I should probably cover the Mongols regardless, considering the effect that they had on Medieval Europe. Africa would be fascinating (imagine the Songhay or Mali Empires, or Zanzibar), as would the Pacific Islands, the source of the term "mana", though I'd have to learn a lot more than I currently know to be able to present those areas. The things that I'd have to do to incorporate those are pretty extensive, actually, as I'd have to work out how to phase out the astrology of Europe for those other locales. China and Japan would use Taoist ideas, of course, with Japan focusing on the concepts of Onmyōdō for example. India might use variations of astrology, though, and so would the Muslim world, so that wouldn't require as much alteration. I might have to come up with an entirely new way to handle some aspects of Buddhism, in order to keep up the approach of treating the world as the people of the time thought it to be (though, to be sure, some aspects could be handled in the same manner as Saints or polytheist gods). Even though it doesn't have substantial contact with these other places during the period, it might be worth the time to work on the Americas at some point, if for no other reason than to present the Skraelings for Viking explorers and colonists (and to be honest, the Inca and Aztec peoples are just plain fascinating).

Obviously, those things are ideas that I should put off to the future. I need to finish the basic game first.

What Medieval-era settings interest you most, meaning from the late 5th century through 1485CE?