Talking With The Gods 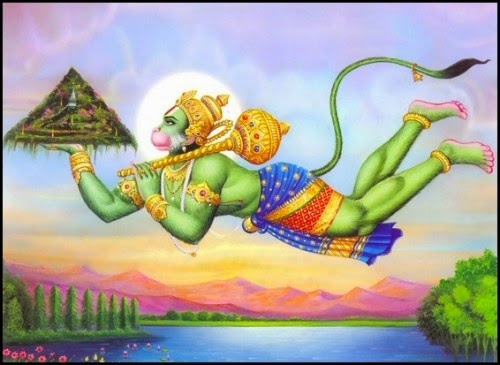 One of the things that we learn by analyzing AD&D is that gods really don't have a close involvement with most of their followers, even clerics. For instance, according to the DMG, gods are only directly involved in giving clerics 6th and 7th level spells, with lower level spells being given by either servitors (for 3rd to 5th level spells), which is to say angels and the like, or the cleric's own granted authority (for 1st and 2nd level spells). See p. 38. In addition, cleric spells of the 6th level are only granted to clerics with a Wisdom of 17, and of 7th level to clerics with a Wisdom of 18. So, gods only ever regularly talk directly with high level clerics (11th or higher level) who have high Wisdom scores.

But how many clerics is that? Using my handy-dandy spreadsheet, I can see that there are 2755* clerics of the appropriate level in a world of 250 million people (a reasonable estimate of world population in the medieval era). This assumes clerics being five times more common than in the standard AD&D world, too (5% of people in the Middle Sea world are capable of having a class and level, compared to 1% according to the DMG, p. 35). Assuming that clerics are as affected by Wisdom for their survival as Fighters are by Strength, then we can see by this comment on Delta's blog that a cleric of high level should be rolled as though they have a minimum Wisdom of 15. Looking at my charts, that seems to indicate a 20% chance of Wisdom 17-18. So, in standard AD&D world, there are around 551 clerics worldwide of the appropriate level, and only about 110 who also have the necessary Wisdom to talk regularly and directly with their god. Divide that 110 by the number of gods who might have 11th+ level clerical followers, and you can see that the gods are not really all that busy with direct involvement in the affairs of the world - and even fewer when one takes into account the fact that not every cleric is going to need to recover such high level spells every day.


*Note! I am currently changing my method of calculating the percentage of population who become each class, using a much more intensive method of analysis, so this number will likely vary somewhat. Still, the basic number should be close enough for an estimate.